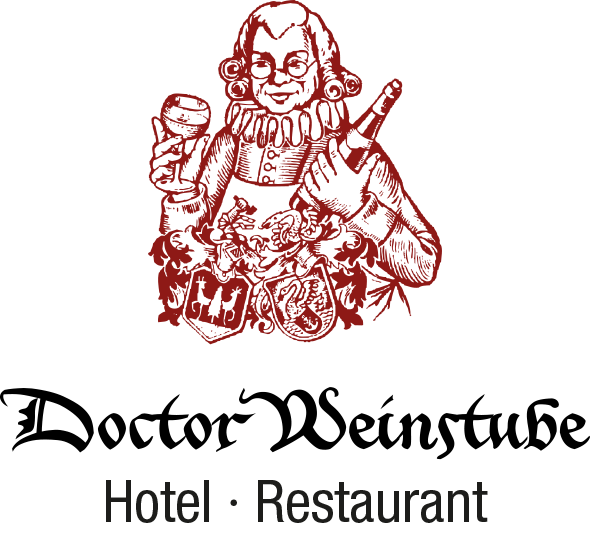 in Bernkastel-Kues an der Mosel

Welcome to the Doctor Weinstube hotel and restaurant!

Welcome, dear guests and visitors, to the Doctor Weinstube hotel and restaurant in the pretty town of Bernkastel-Kues on the banks of the Mosel river. With its perfect balance of old-world charm, modern amenities, good food and traditional German hospitality, this  Superior hotel in the centre of the medieval town is steeped in the region’s history.

Dating back to 1668, when the noble von der Leyen family built a tithe house here, the building was first given the name of Doctor Weinstube in 1903, when it was acquired by Franz Popp and his wife Maria. As it turned out, the name couldn’t have been more appropriate, as the original builders of the property, the aristocratic von der Leyens, were the owners of several large vineyards, including the famous Doctorberg hill. The great wines of the Mosel have lain in the buildings cellars for centuries.

In 2013, the Doctor Weinstube underwent extensive renovation thanks to its owners, the Günther und Käthi Reh Foundation, and the current tenants, the Naebers family. And it lost none of its historical charm in the process. So we look forward to welcoming you to the Doctor Weinstube, where the ambience is as traditional as the welcome. 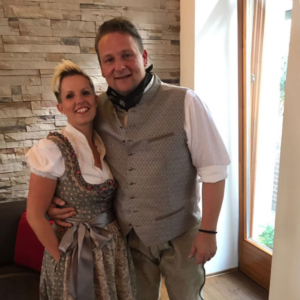 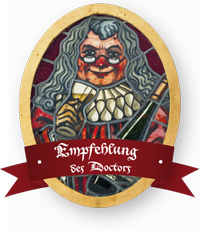 to the arrangement
PreviousNext
12345

In 1668, as part of the effort to help Germany get back on its feet after the Thirty Years War, the elector of Trier, Carl Caspar von der Leyen, built a tithe house here. The building was erected on a site where various taxes and duties were collected. Hence the name of the street where the building stands – Hebegasse means Collection Street in German.

The house changed hands many times, and in 1830 it was converted to a weinstube, or inn. But it was not until the weinstube was acquired by Franz Popp and his wife Maria that the man who originally built the house, Carl Caspar von der Leyen, was given his proper due. As von der Leyen had owned several large wine-growing estates in the area, including the famous Doctorberg hill, the Popps named the house the Doctor Weinstube.

In 1974, a hotel was added to the existing weinstube, and in 2013 the owners, the Günther und Käthi Reh Foundation, and the current tenants, the Naebers family, undertook extensive renovation to the entire establishment to bring it into the twenty-first century.

So today more than ever, the Doctor Weinstube is ready to give you the warmest of German welcomes, with traditional hospitality, good food – and of course, great Mosel wines from the cellar.

Where the charm of centuries meets modern times!